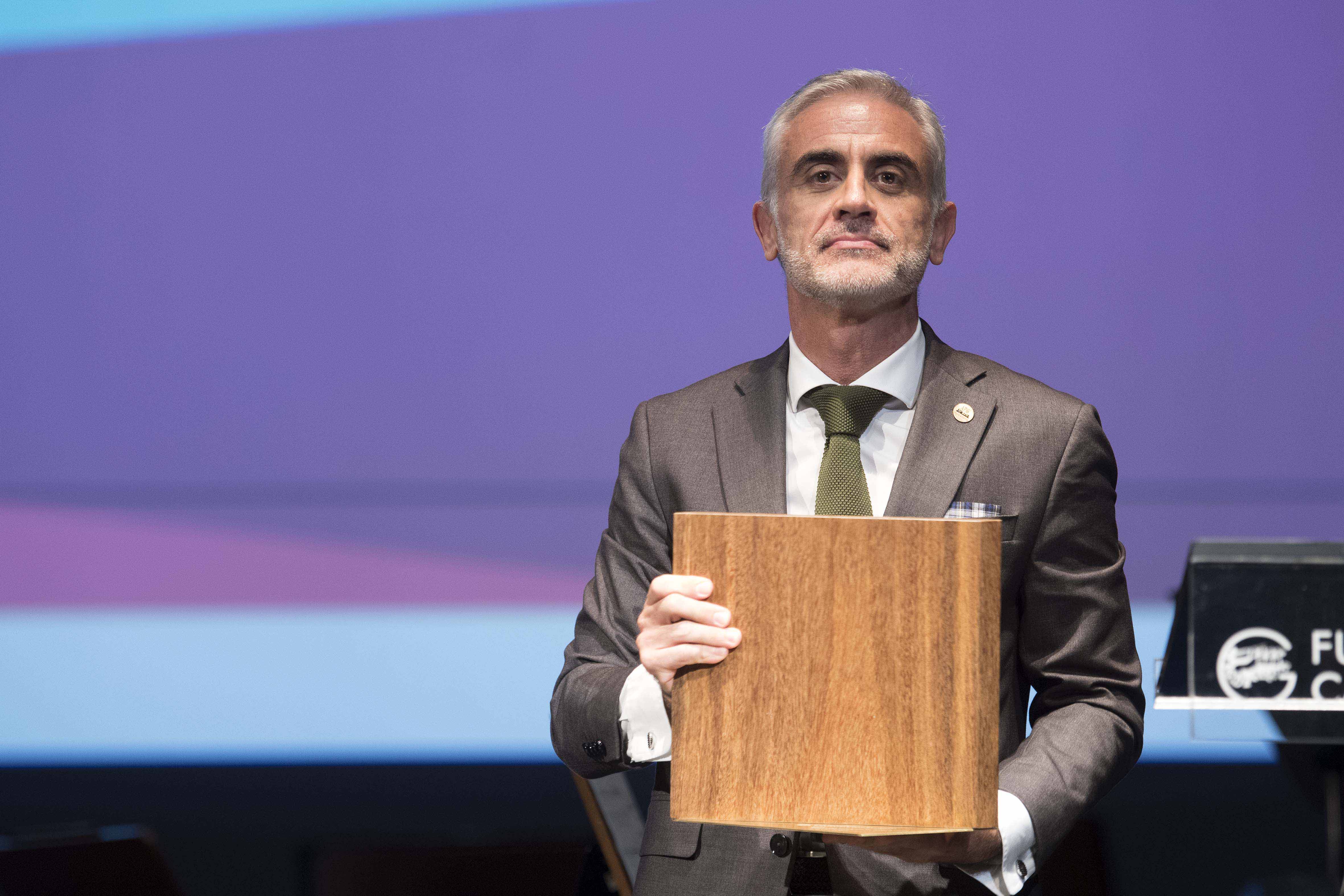 The Portuguese Association for Victim Support (APAV) was awarded with the Gulbenkian Prize in the area of Cohesion in 2019 for its work in the area of ​​violence against vulnerable groups.

APAV thanks this distinction to the Calouste Gulbenkian Foundation and takes it as the recognition of a work of more than 29 years with the victims of crime and violence.

The Gulbenkian Cohesion Award is an incentive to continue APAV's mission: as an innovative project in Portuguese society, at the service to the country, development and social cohesion, support those who are victims of crime and promote the defense of victims' rights.

The Gulbenkian Cohesion Prize was worth € 50.000 and was delivered on July 19, the day the Calouste Gulbenkian Foundation honored its Founder (20 July marked his death), in a series of ceremonies that culminated in the delivery of the Gulbenkian Prizes.