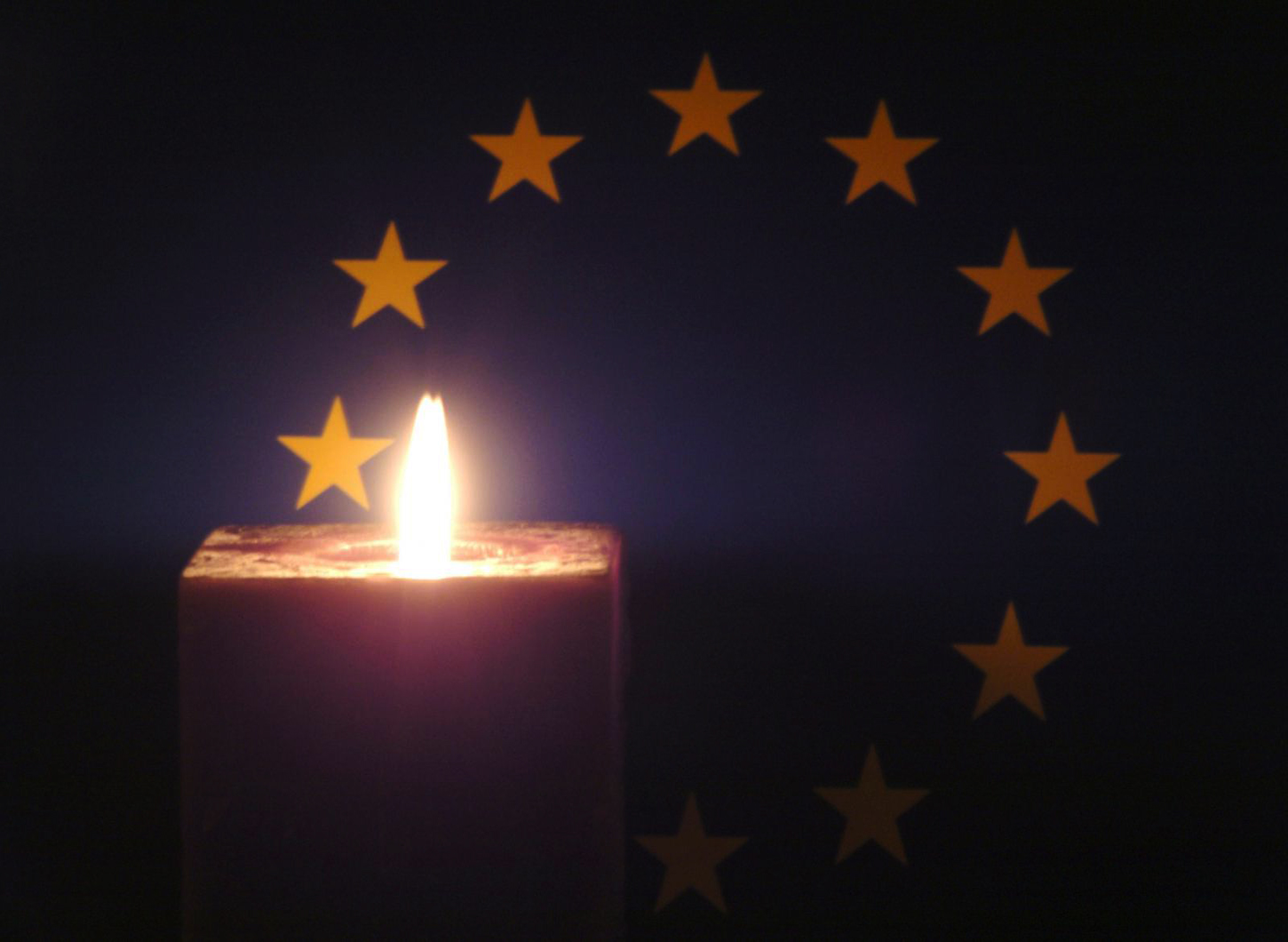 Is the European Day in Memory of the Victims of Terrorism, On this date, in 2004, took place the terrible attacks on the train station of Atocha, in Madrid, that cause 193 deaths and left over 2000 people injured. Along with the attacks in New York, in 2001, and in London, in 2005, terrorism has become a constant notion worldwide.

This day aims to keep the memory of those who were killed by these radical causes alive, making their “voices”, as well as their families’ and friends’, heard. This is part of the process of recovery and humanizes the victims. It reminds us that the attacks were not directed at specific sector of society, but against real people, who are someone's family and / or friends.

Since 2016, APAV has been supporting victims and families and friends of victims of terrorist attacks abroad through the specialized network Support for Family Members and Friends of Homicide and Terrorism Victims (RAFAVHVT). APAV also works on preventing and fighting radicalization.
The Counter@ct Project - prevention and combating radicalization, promoted by APAV, has implemented a campaign of positive narratives of integration by migrants and refugees.

We must not forget the terrorist attacks victims, but we should keep in mind that not only those directly affected but all of us, as a society, no matter the race, nationality, sexual orientation or gender, are victims of terrorism. Celebrating this day is also celebrating the diversity that makes us European citizens.