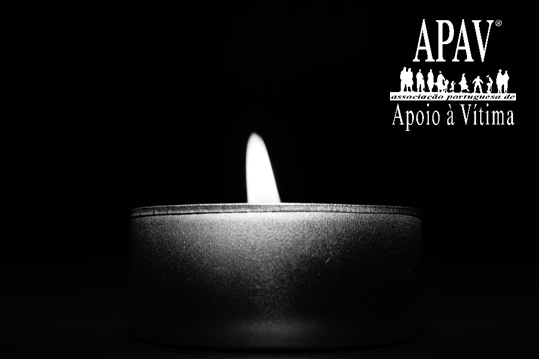 APAV is honored to join, on the 21st of August, the International Day of Remembrance of and Tribute to the Victims of Terrorism. The date, proclaimed by the United Nations, is dedicated this year to the theme “Connections”.

In accordance with the Office for Counter Terrorism of the UN, the theme “Connections” is a result of a series of creative ways victims of terrorism encountered to remain connected, whilst isolated from each other, their families, friends and communities during the pandemic. The Office invites the international community to establish connections and stand in solidarity with victims of terrorism, while for Member-States to learn from each other and share best practices in ensuring that victims’ needs and rights are met and made effective.

APAV, through its Mass Victimisation Support Unit, supports victims of terrorisms, their families and friends, whilst establishing national and international partnerships that facilitate both the increase and sharing of knowledge, best practices and the establishment of procedures centered in these particularly vulnerable group of victims, their needs and rights at the short, medium and long-term.

We had to, therefore, mark this day and invite you all to see the United Nation’s event, on the 20th of August, 2 p.m. (Lisbon time) entitled “Surviving Terrorism: The Power of Connections”, which will count with the presence of the Secretary-General of the United Nations, Mr. António Guterres, and testimonies of victims of victims of terrorism. The event, organized by the UN in collaboration with the Group of Friends of Victims of Terrorism, may be followed live through: UNWebTV