Radicalisation, particularly that leading to violent extremism and acts of violence and terrorism, has been a growing concern of States, societies and communities. It is a dynamic phenomenon, and although a single and often a solitary route, it is also a group process. Radicalisation happens online, but also offline, in schools and in neighbourhoods.

By virtue of a series of risk factors set out in several theoretical approaches to the phenomenon of radicalisation leading to violent extremism, such as identity crisis, the seek for belonging or the manifest primacy of socialising online, amongst others, youngsters have been identified as the most vulnerable part of societies to this processes.

Within Project Counter@ct, with the crucial input of both law enforcement and intelligence agencies, but also those who closely work with the communities, particularly with vulnerable groups to online radicalisation, and with the expertise of an impact assessment evaluator and an online marketing agency, the alternative narrative #thisismystory was developed.

#thisismystory relies on the concept of storytelling of positive integration real life stories of migrants and refugees currently living in Portuguese communities. The campaign was conceived to target both the peers of the persons giving their voice to the campaign, in their own mother-tongue, but also to reach as many people within the community and in the Portuguese society. The call to action – #learmoreaboutmystory - is the invitation that we left at the end of each video! Lear more about the campaign at #thisismystory website!

Further to the campaign, and for all of those who, in the future, wish to develop an online alternative narrative campaign, a very Practical Guide for Preventing and Combating Online Radicalisation. The Practical Guide sheds lights on each and every step that needs to be carefully thought through before developing an alternative narrative campaign. If you are curious to learn more about radicalisation and the support services available at APAV, you may also consult our website Preventing and Combating Radicalisation. 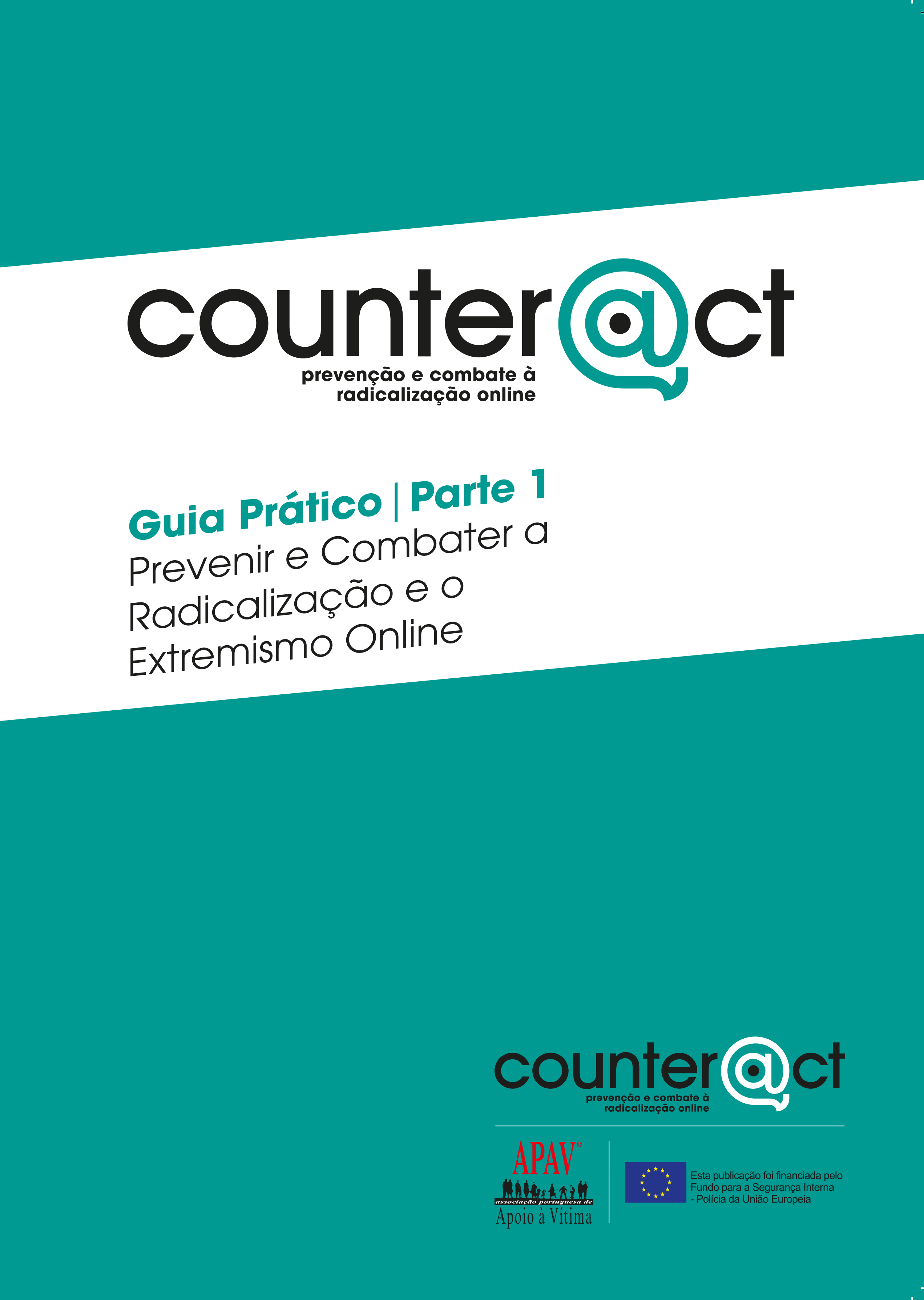 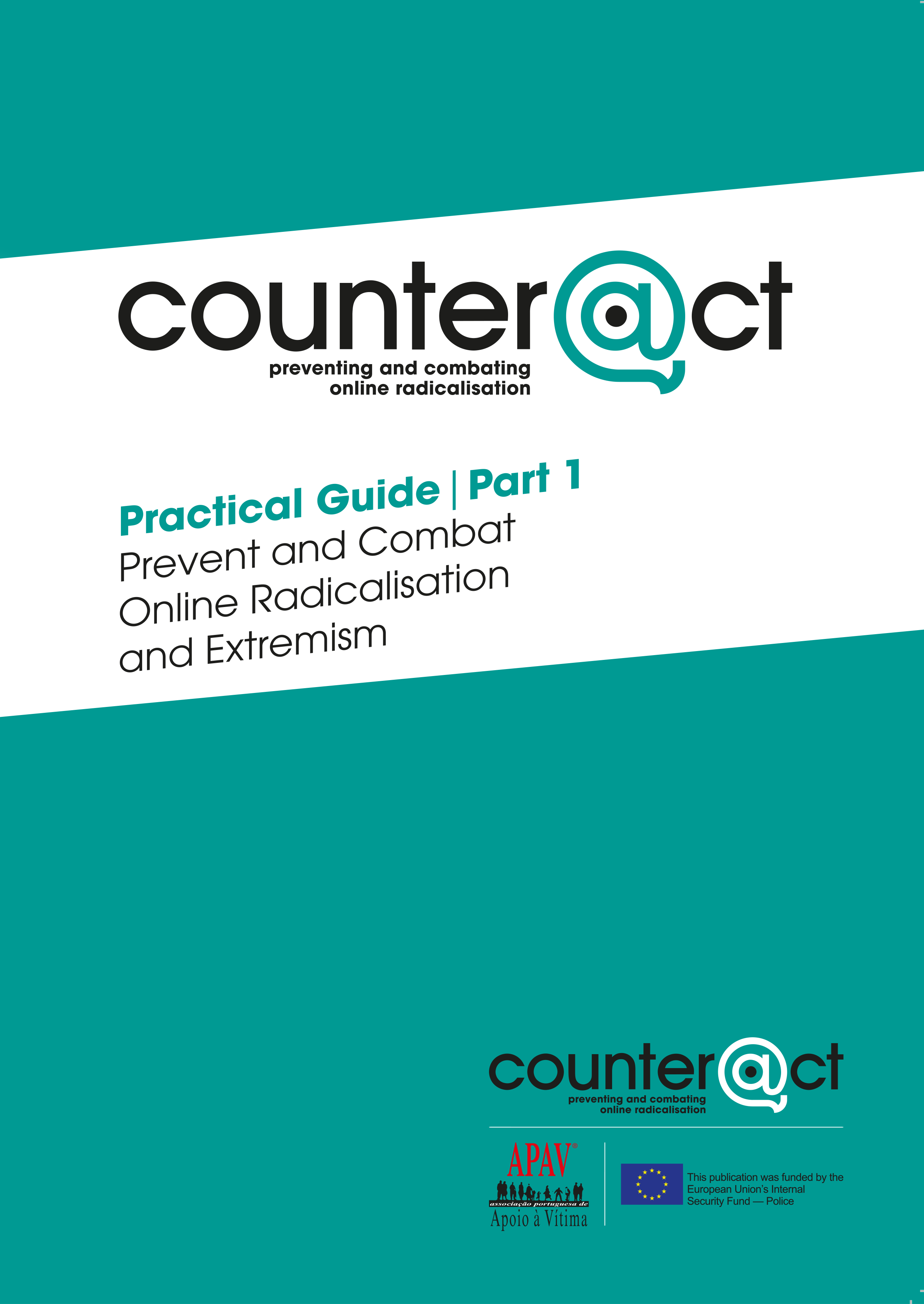 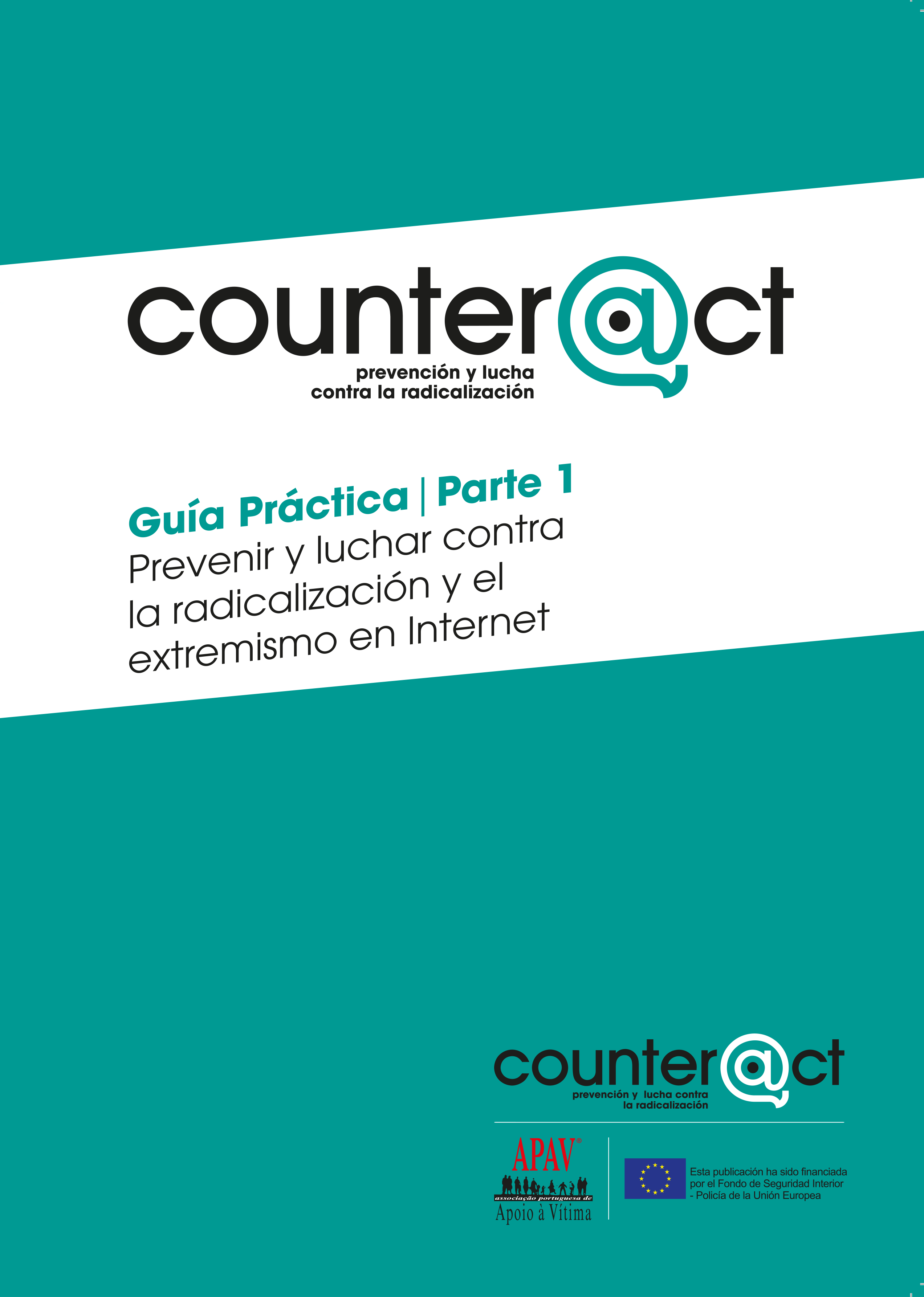 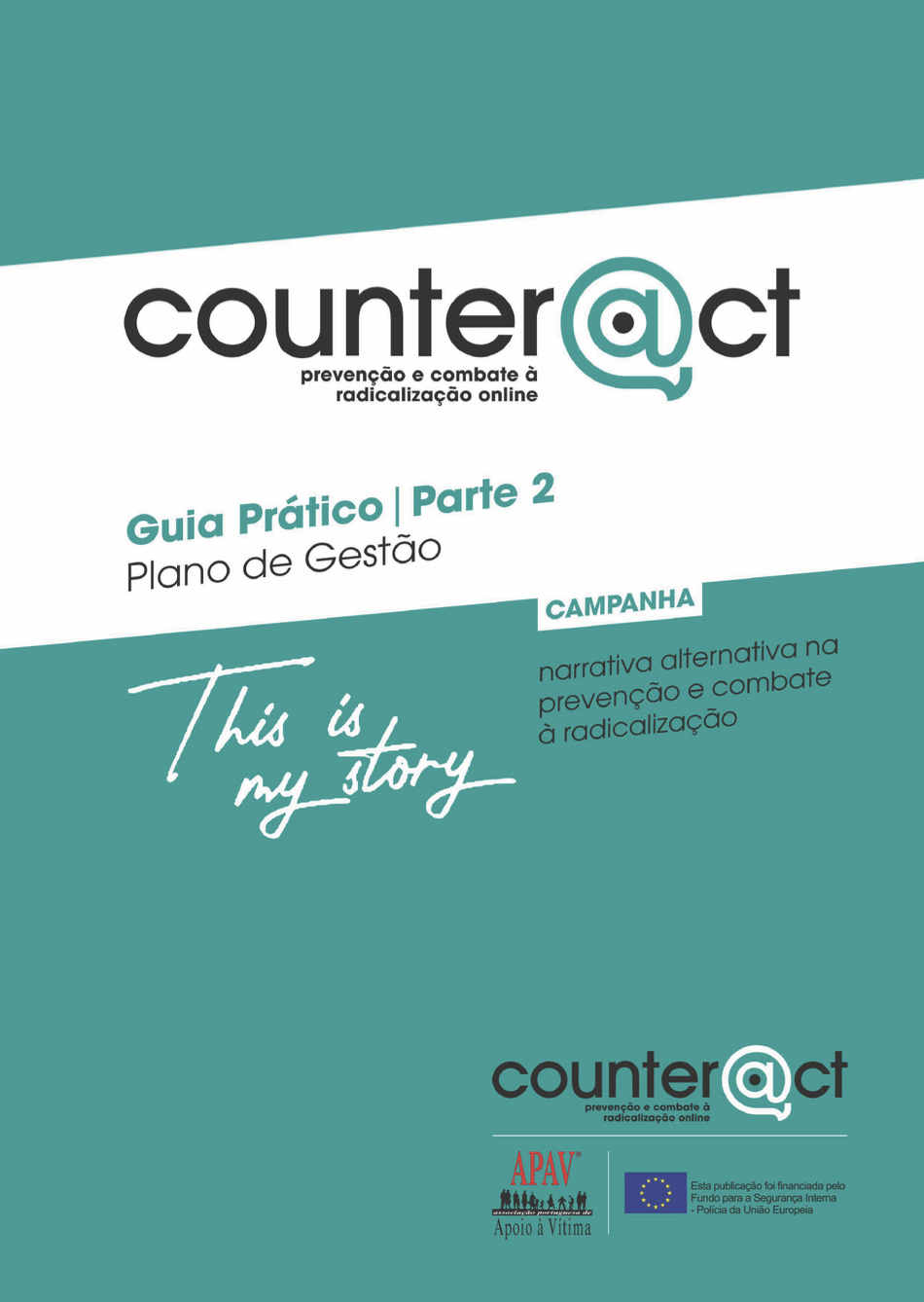 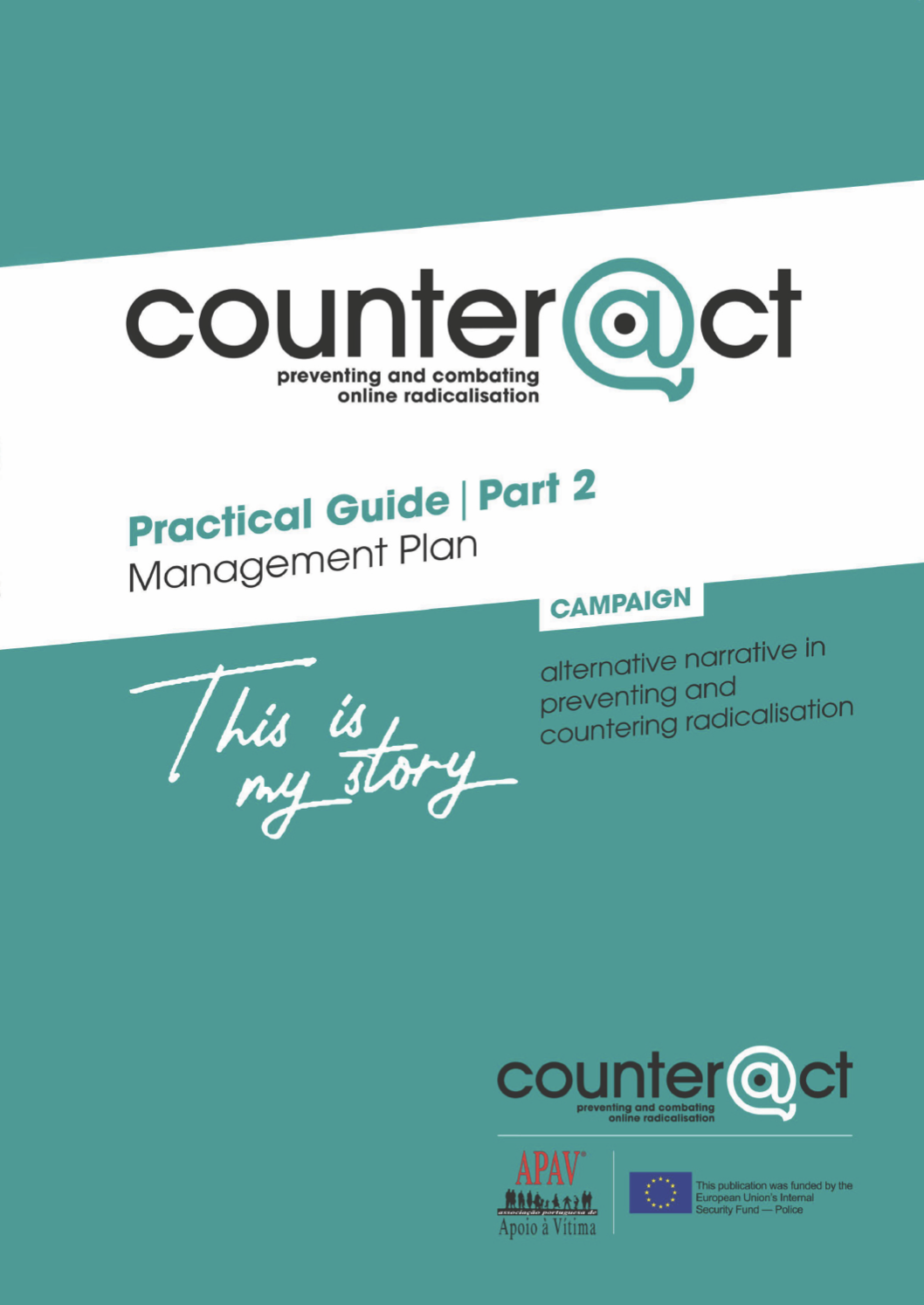 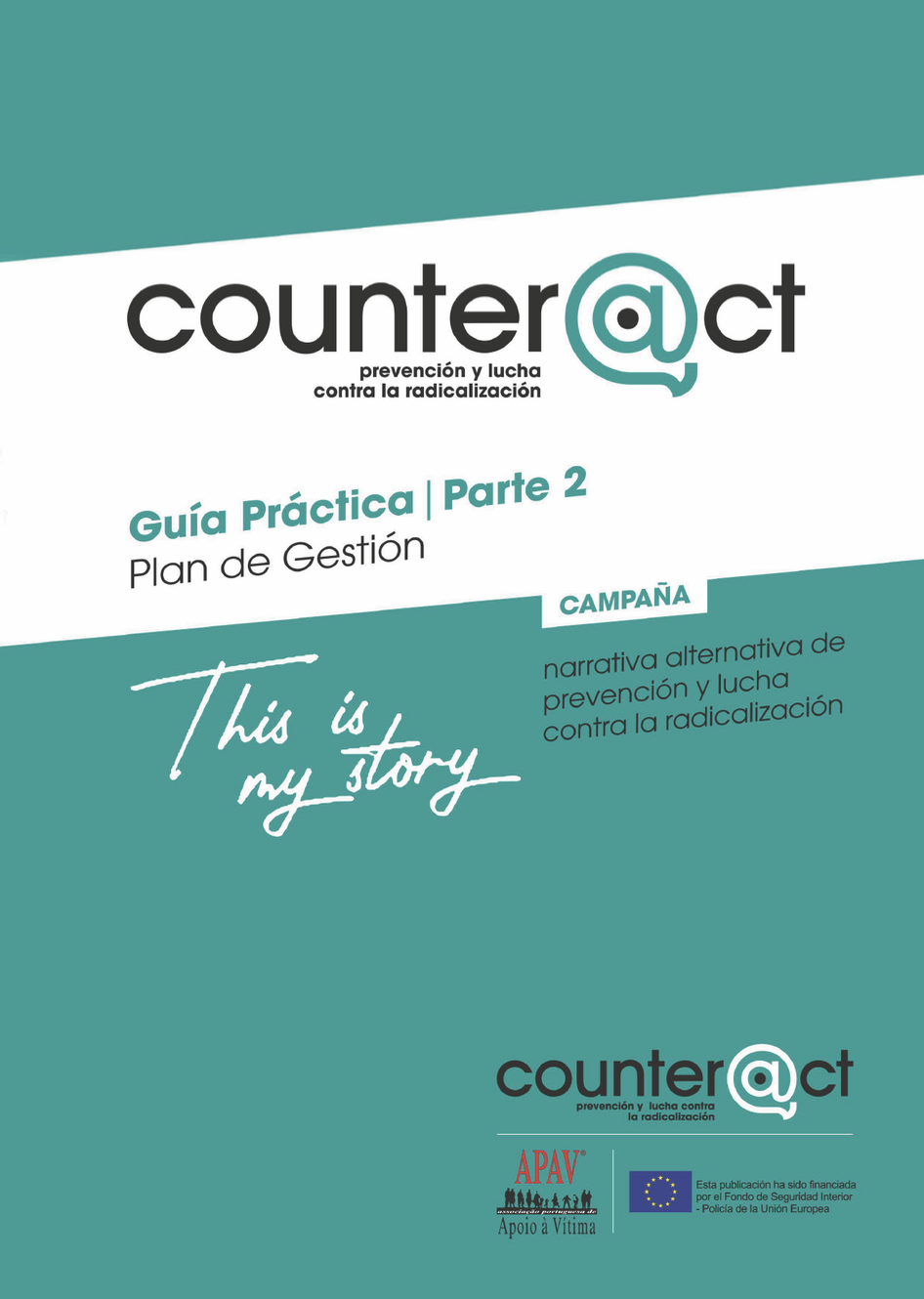