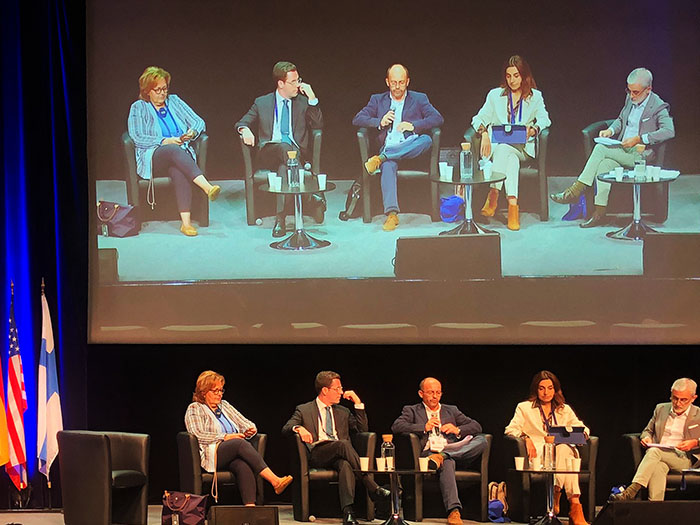 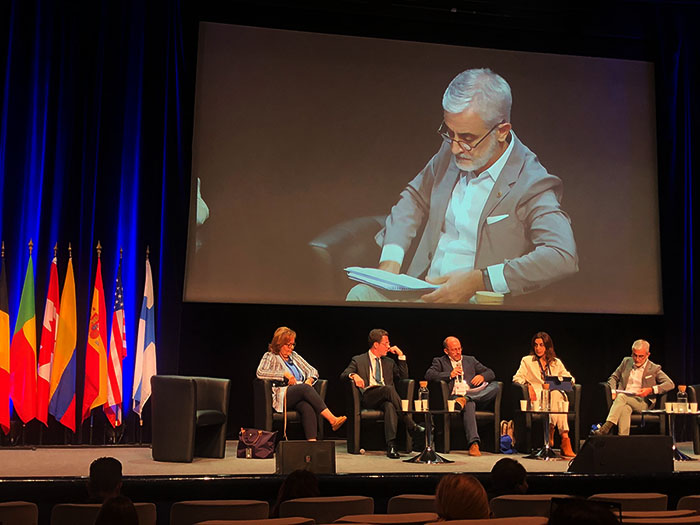 APAV was present in the Security, Democracy and Cities Conference, promoted by the European Forum for Urban Security (EFUS) in Nice, between 20 and 22th October.

EFUS is an European network and organization devoted to the promotion of the cooperation, support and debate about local and regional crime and urban security prevention issues. Founded in 1987, it gathers 250 cities and regions of 15 countries. The conference counted with the following participants: the ellected locals, such as autarchies presidentes, autarchies public employees, policial forces, professionals of the social sector,  academics and representatives of the private sector and civil society.

João Lázaro, APAV’s President, was the moderator of the panel regarding the session "The challenge of promoting safe and sustainable urban tourism", that focused on the challenges on sustained tourism in cities , considering the desired comeback of tourism at the same time which the security of the permanent residents is assured, as well as the need of security and respect for the human rights, namely the crime victims.