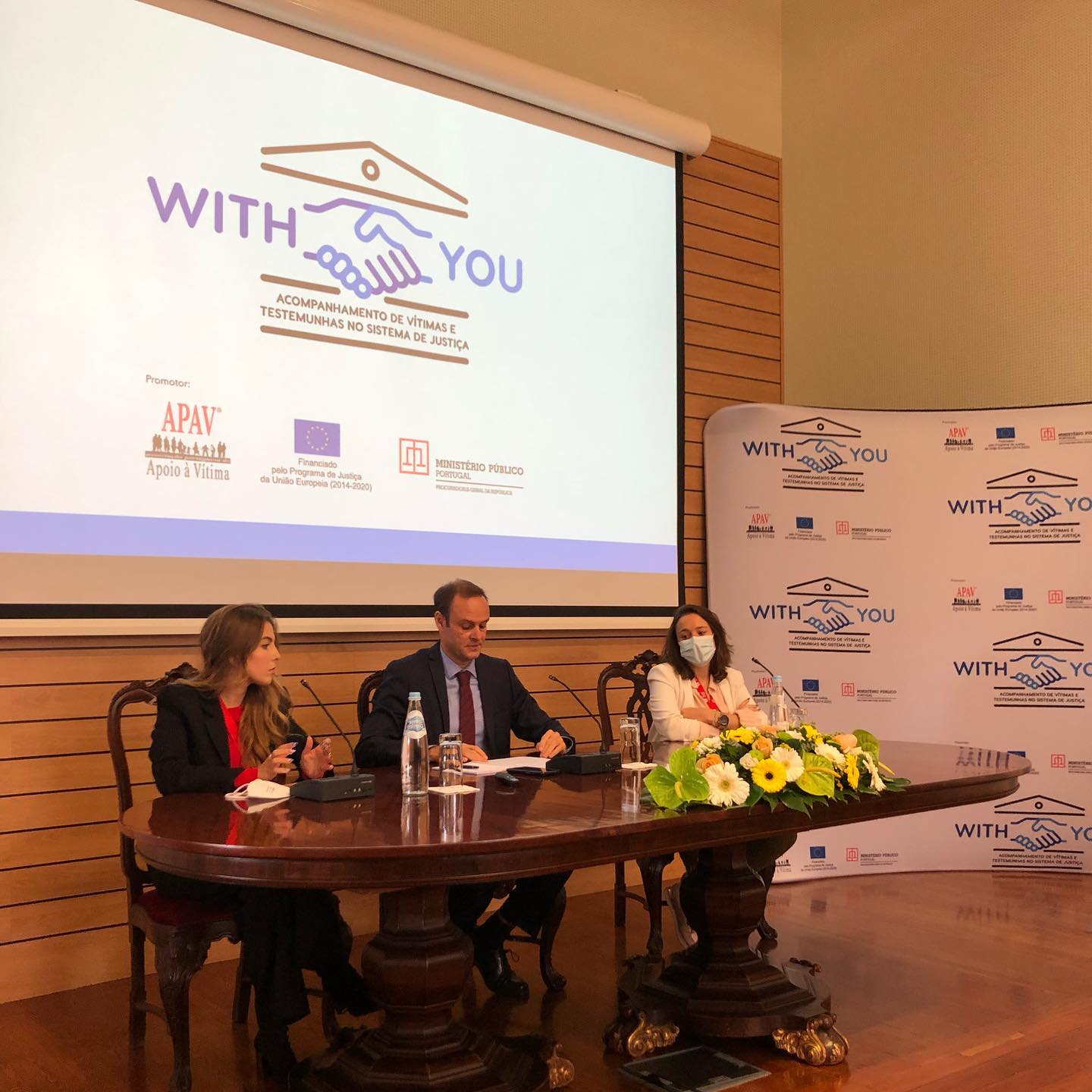 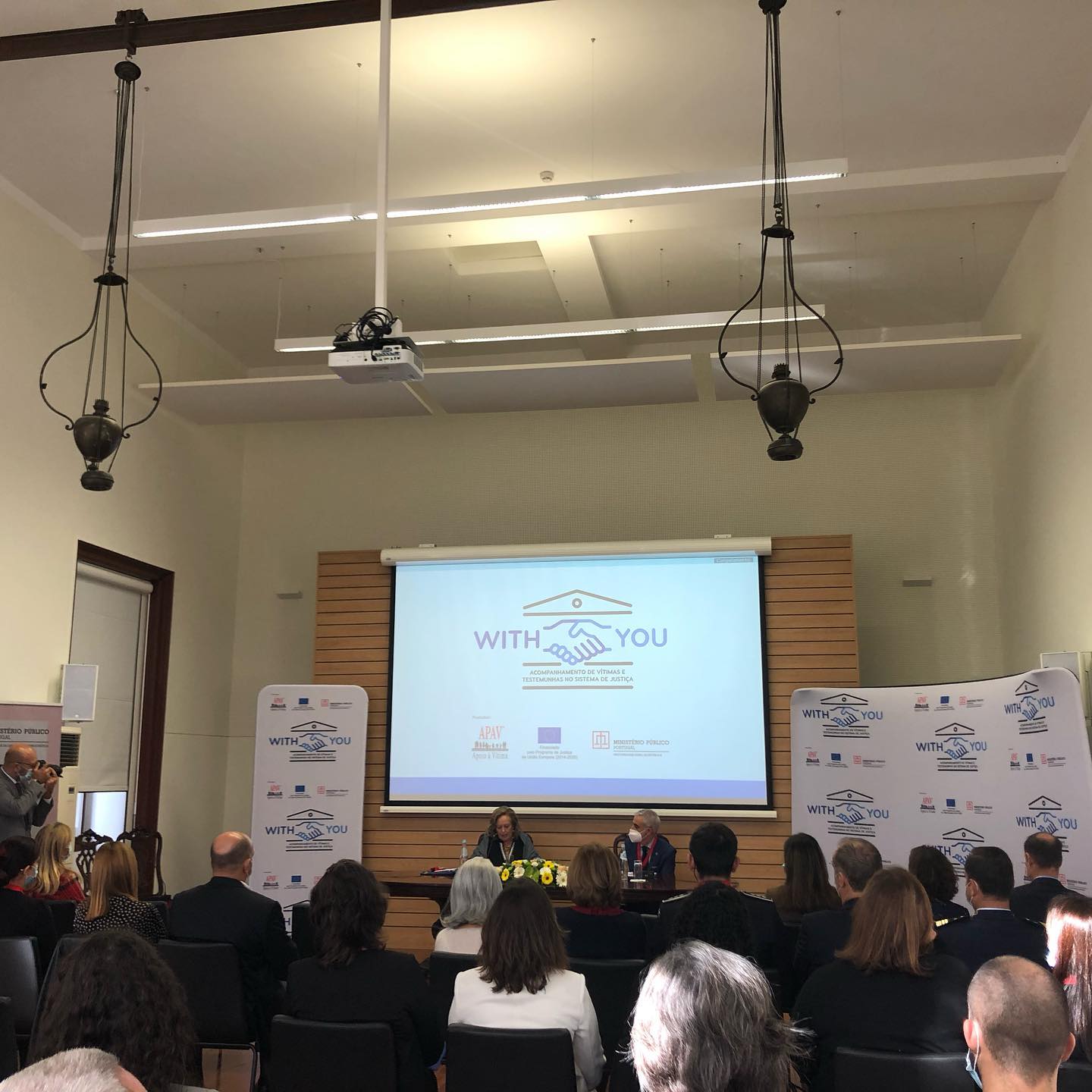 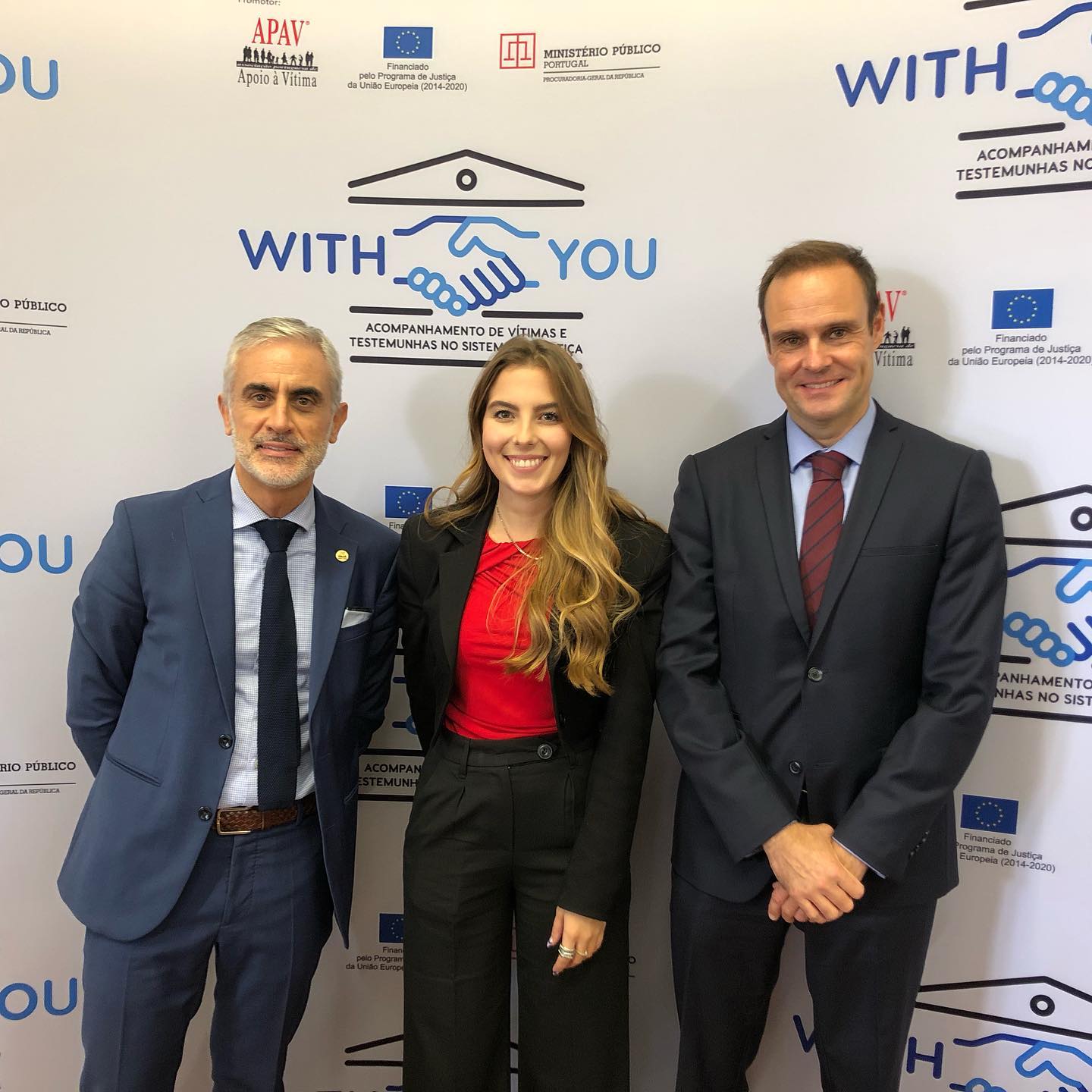 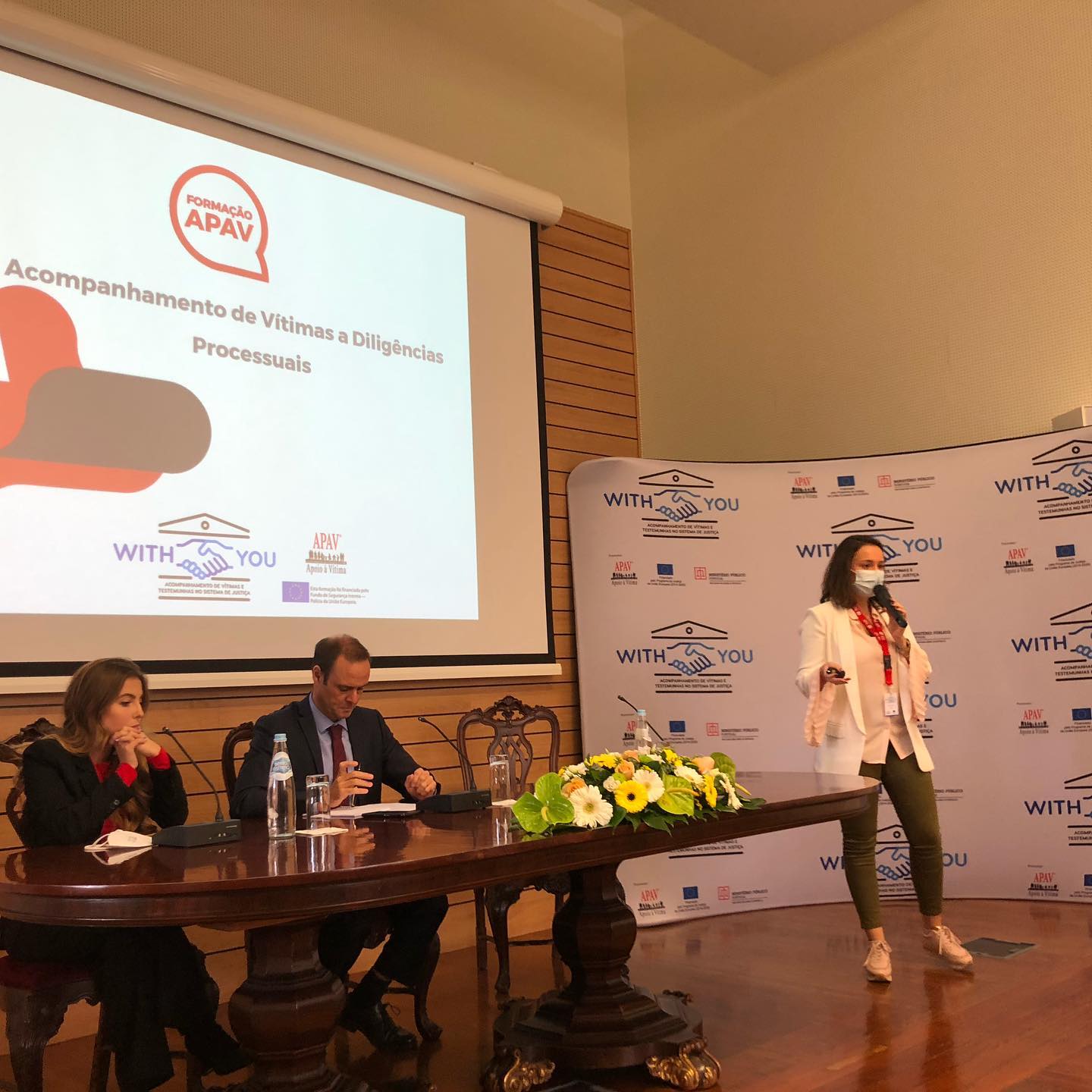 The Portuguese Association for Victim Support, with the support of Attorney General's Office, promoted on the 4th November the presentation session of the Project With You: accompaniment of victims and witnesses in the justice system, in Lisbon.

The session was attended by a diversified panel and promoted the debate and reflection upon the perks of victims and witnesses accompanying by a specialized skilled technician, in the multiple procedural steps during their participation in the justice system.

The event was originated from an extensive research developed in the scope of Project With You: accompaniment of victims and witnesses in the justice system, with the purpose of contributing for the decrease in secondary victimization and/or repeated, that results from the participation of crime victims and witnesses during criminal proceedings. The project, developed in partnership with Attorney General's Office, National Republican Guard,  eneral Directorate of the Administration of Justice, France Victims, Social Reintegration Institute of Euskadi (Netherlands), Victim and Witness Support Service Croatia and Viesoji Istaiga Vilniaus Pazangiu Studiju Institutas (Vilnius Advanced Studies Institute, Lithuania), with the funding of European Union’s Justice Program.