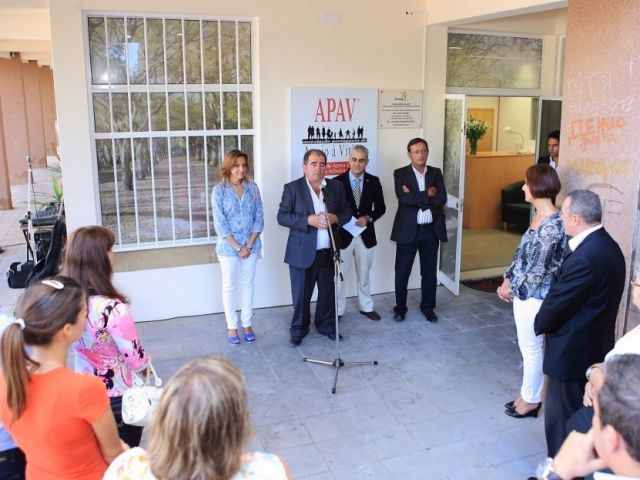 "After thirteen years of operating in the city centre, the Portuguese Victim Support Association’s (APAV) Albufeira branch of is now located in new facilities conceded by the local council.

APAV Albufeira’s new office is located in the Habijovem urbanisation, where it will continue to receive and counsel victims of crime, abuse and violence of all ages and walks of life.

Over the past 13 years the Albufeira Victim Support Office has provided support in 2,470 cases; last year alone it attended 453 people who turned to it for help, the majority of whom were the victims of crime.

Its new facilities were inaugurated last Wednesday and counted on the presence of Albufeira Mayor José Carlos Rolo, and the president of APAV João Lázaro.

“These facilities meet an old aspiration to better serve the community of Albufeira, more specifically the victims of crime and abuse. This space will allow us to increase our number of volunteers and, consequently, help more people with regards to preventing and intervening post-crime” João Lázaro said.

He also revealed that APAV is looking to develop a pilot project with the Albufeira GNR police force to offer support to tourists who are the victims of crime.

APAV has been operating in Albufeira since 2000 following a protocol that was signed between the association, the local council, and the GNR. It is a registered private social welfare association (IPSS) that has as its main mission supporting the victims of crime, their families and friends by offering free and confidential quality services.

Since its founding the association has noted a significant rise in the number of people resorting to its services of emotional, psychological, legal and social support, taking care of some 220 processes per year, involving some 500 people including various authorities such as the PSP police, GNR police and the CPCJ child protection committee."