April is the Child Abuse Awareness and Prevention Month. Any child or youngster can be a victim of violence, physical, psychological, or sexual, face to face or online, no matter the age, sex, or socioeconomic status. Nevertheless, this does not have to last forever. All of us can and should help to fight this problem.

In April, and always, we have the duty to protect children and youngsters and to prevent any form of violence. We are all very important security agents of all the members of our community! 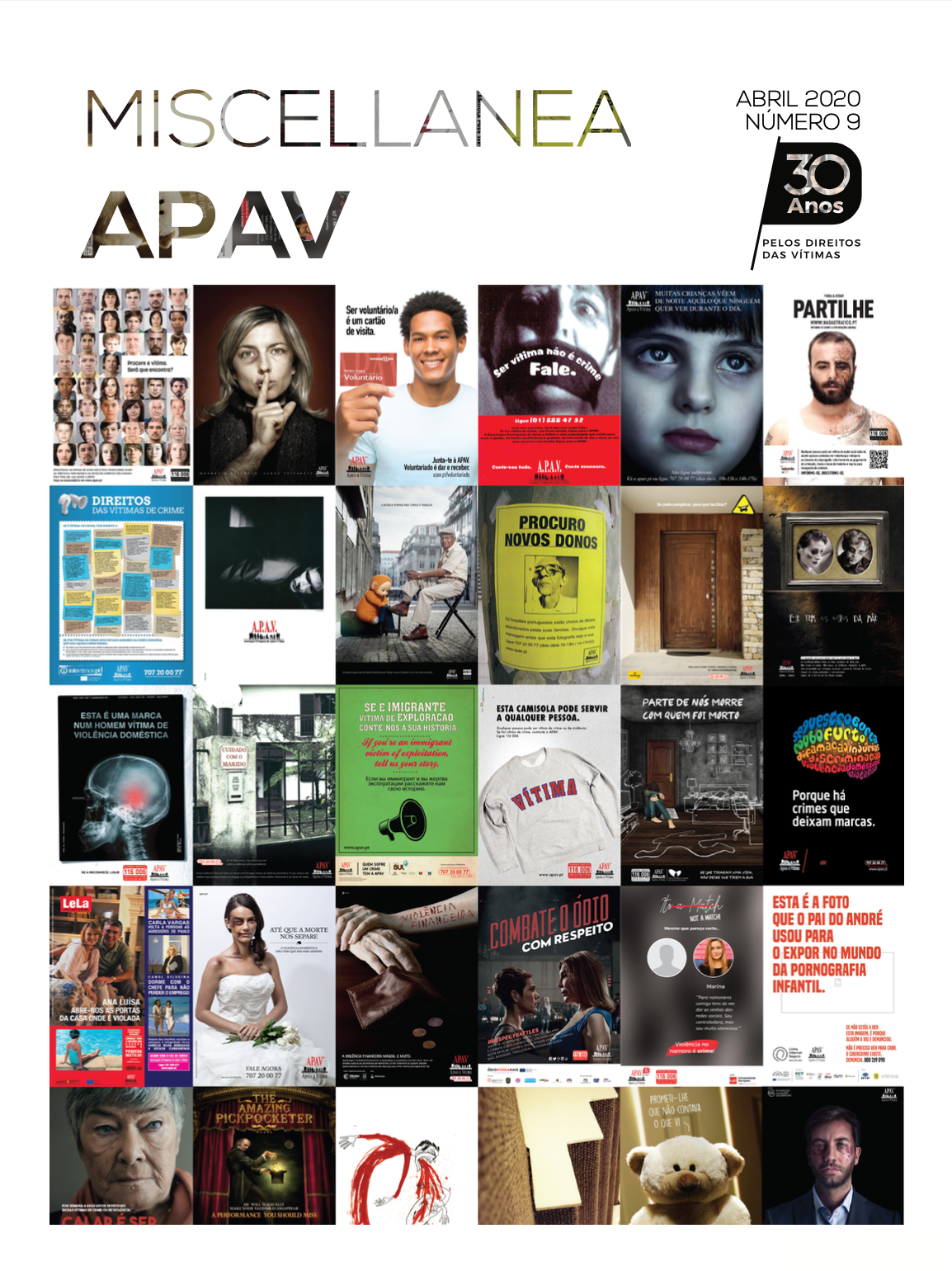 APAV presents its 9th edition of Miscellanea APAV. The magazine publishes cientific and reflexion articles on topics related to crime victims and to victim support.

This 9th edition of Miscellanea APAV is a special number focused on the different awareness campaigns promoted by APAV throughout the years. The previous editions may be found here.

Miscellanea APAV #9 is available online, both in PDF and E-Book. 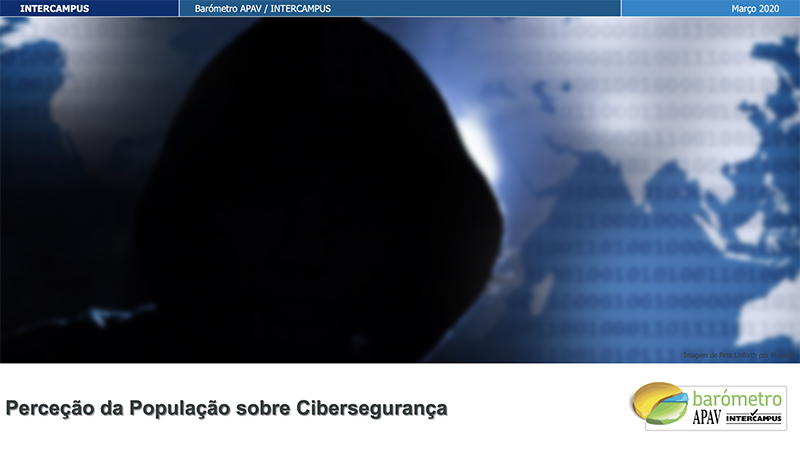 APAV has presented the conclusions of Barometer APAV/Intercampus on “Population’s Perception on Cibersecurity". The survey on cybersecurity was developed under a partnership between APAV and Intercampus, which resulted in a questionnaire to test the Portuguese population. 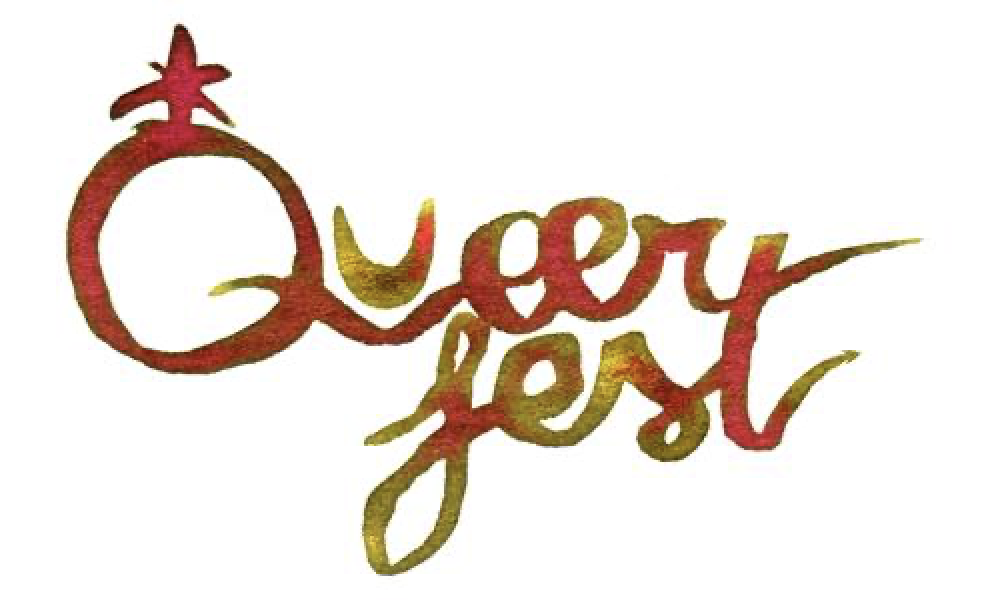