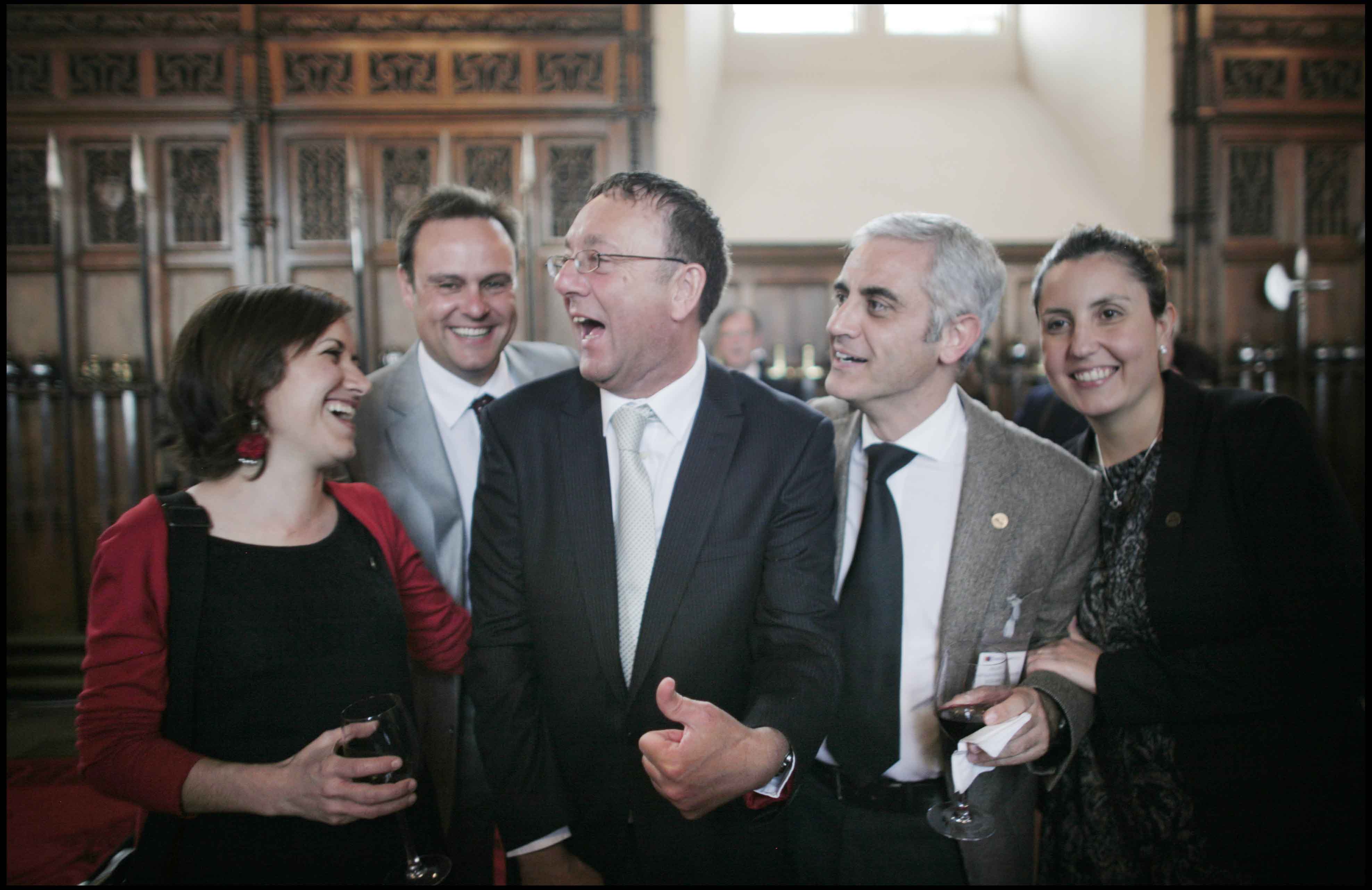 It is with deep grief that we heard of the passing of David MacKenna.

As Susan Gallagher, Acting Chief Executive of Victim Support Scotland wrote, “David McKenna was the iconic victim supporter of his time. A pioneer of the development of victim support services across the world and indefatigable in his pursuit of victims’ rights. (…) As President of VSE David travelled the globe, often in many countries in the same week. His countless stories of dreadful travel and horrendous hotel experiences are legendary. Always told for comedic value which left you speechless and crying with laughter!”

David was indeed an inspiration in the victim support movement, his wit, energy and cheerful stories, will be remembered by all of us. 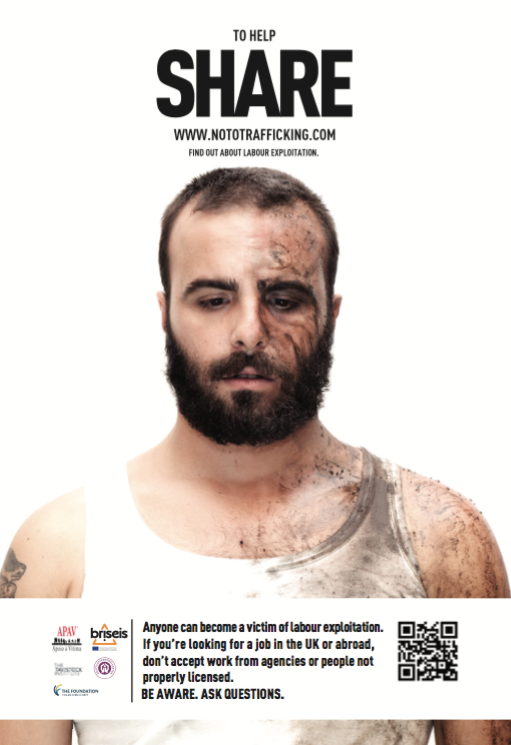 The victims of human trafficking come from, pass through and have their destinations in the member states of the European Union. According to Eurostat – Trafficking in Human Beings 2015, the 28 member states recorded a total of 30,146 victims of this crime between 2010 and 2012, who were primarily women subjected to sexual exploitation. According to the statistics of the Portuguese Observatory on Human Trafficking there were 182 presumed victims of this crime in Portugal in 2014.

Portugal has employed various strategies to prevent and combat the trafficking of human beings. The US State Department has evaluated these strategies, on the Trafficking In Persons Report - July 2015, and classified Portugal in Tier 1 (the highest level) with regard to the efficacy of the strategies adopted in various circumstances in 2014, and made particular mention of the following primary measures:

• The gathering by the government of statistical information from governmental institutions and NGOs;
• The operation of three Refuges where the victims identified are sheltered and provided with all necessary support;
• The efforts made to improve the investigation of this crime and the imposition of deterrent penalties by the Portuguese courts;
• The increased number of cases before the Portuguese courts in which a verdict has been handed down;
• The campaigns and other protective measures taken by the government, above all in collaboration with civil society organisations.

The Portuguese Victim Support Association provides victims of trafficking with expert, humane and free support via its National Network of Victim Support Units, its Victims Helpline (tel. 116 006, which has national coverage and is free of charge), the Migrant Victims Support Unit (UAVM) and its Southern Refuge, which shelters and supports women, who are victims of trafficking, and their minor children. In addition to the support that APAV gives directly to victims, it also participates actively in networks and working groups that are active in the support of victims, such as the Support and Protection of Victims of Trafficking Network (RAPVT) and the 3rd National Plan for the Prevention and Combatting of the Trafficking of Human Beings, both of which are co-ordinated by the Gender Equality Commission (CIG) and also the European Commission’s Platform of Civil Society Organisations against the Human Trafficking on which Portugal is represented by APAV and two other Portuguese institutions. 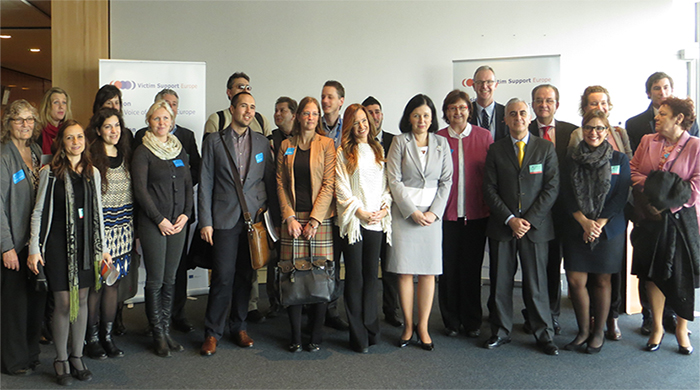 On the November 9ththe European Parliament, in Brussells, hosted the Confecence "Putting Victims’ Rights into Practice: Where we are", an event promoted by Victim Support Europe.

This conference has reinforced the importance of practical implementation of the European Directive, and highlighted the state of the art and current challenges in some Member States of the European Union.

APAV was represented in the conference by the President, João Lázaro, who is currently Vice-President of Victim Support Europe.

How is the victim actual experience improved in practice through the transposition of the Victims’ Directive?

How do economical, historical and social backgrounds of each Member State influence the transposal of the Directive’s Articles?

What solutions and best practices can be adopted and shared between Member States?

To ensure that the Victims’ Directive will reach its potential it is vital to understand what works in improving the position of victims in each Member State, how it works, what works together and what works under which conditions. Thus, it is important for practitioners and decision-makers to join us on the 14th of January 2016, work together and identify measures, solutions and ready-to-use recommendations to foster the implementation of the Victims’ Directive.

APAV is therefore promoting the Seminar IVOR: services that work for victims, taking place in Lisbon, at the Hotel Olissippo Marquês de Sá. The event will be a unique timing opportunity to best practices exchange and for all of us to come together and have a real impact on victims’ actual experience.

Save this date and guarantee your presence by registering at www.apav.pt/ivor.

We look forward to seeing you in Lisbon! 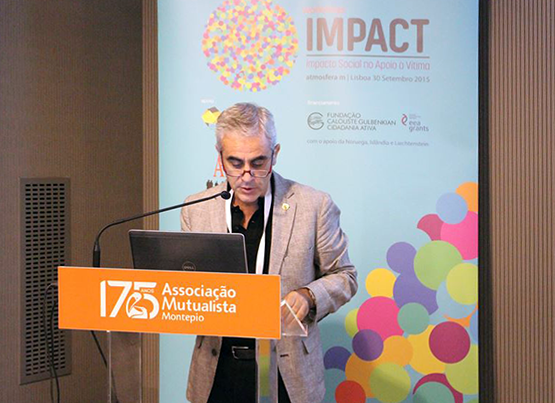 On the September 30th APAV promoted the Workshop IMPACT – Social Impact in the Victim Support. The event took place at Atmosfera M, in Lisboa. During the workshop were presented the results of the Project IMPACT – Social Impact in the Victim Support, promoted by APAV, with financial support by the Program Cidadania Ativa - Calouste Gulbenkian Foundation and EEA Grants, with the support of Norway, Iceland and Liechtenstein.