The Safer Internet Helpline is based on telephone and online assistance, with the aim of promoting safer use of the Internet, providing support to victims of cybercrime and counseling in the adoption of safe online behaviors. The Safer Internet Helpline is available through the number 800 21 90 90 (business days between 9am and 9pm) or email This email address is being protected from spambots. You need JavaScript enabled to view it..

The Internet Alert Helpline is a platform for reporting illegal online content, including content of sexual abuse of minors, apology to violence and apology to racism / xenophobia. More information: linhaalerta.internetsegura.pt 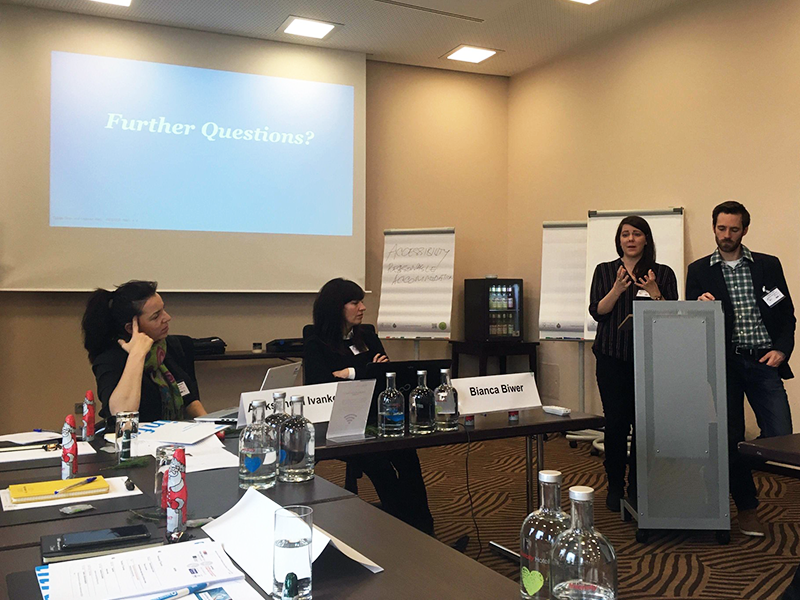 A workshop on victim support helplines and distance support was held in the German city of Mainz, on the 6th and 7th of December. This initiative was promoted by Victim Support Europe and was supported by Weisser Ring (Germany).

APAV participated in the workshop, presenting its experience in communicating and disseminating the Victim Support Line / System of Integrated Support at a Distance. The APAV communication was presented by Ricardo Estrela and Nuno Catarino. The Portuguese Association for Victim Support is pleased to announce that João Lázaro, APAV's president, was unanimously re-elected president of Victim Support Europe (VSE) for a second three-year term. The re-election took place in Brussels on the December 11th, during the VSE General Assembly.

Today, Victim Support Europe leads the defense and promotion of the rights of victims of crime in Europe. The remarkable growth of the organization, only possible due to the commitment of the VSE board and staff, is reflected in an increasingly global action of the organization. The VSE board is currently composed of ten members of organizations from various European countries: Germany, France, Northern Ireland, Austria, Hungary, Russia, Croatia and Finland.

After the election, the VSE re-elected president addressed words of appreciation and appreciation to all members of the organization's staff, without whom VSE growth would not be possible. He also thanked the team for its confidence in his work, reinforcing the motivation and commitment that led him to preside over this organization, which aims to be the voice of all victims of crime in Europe. 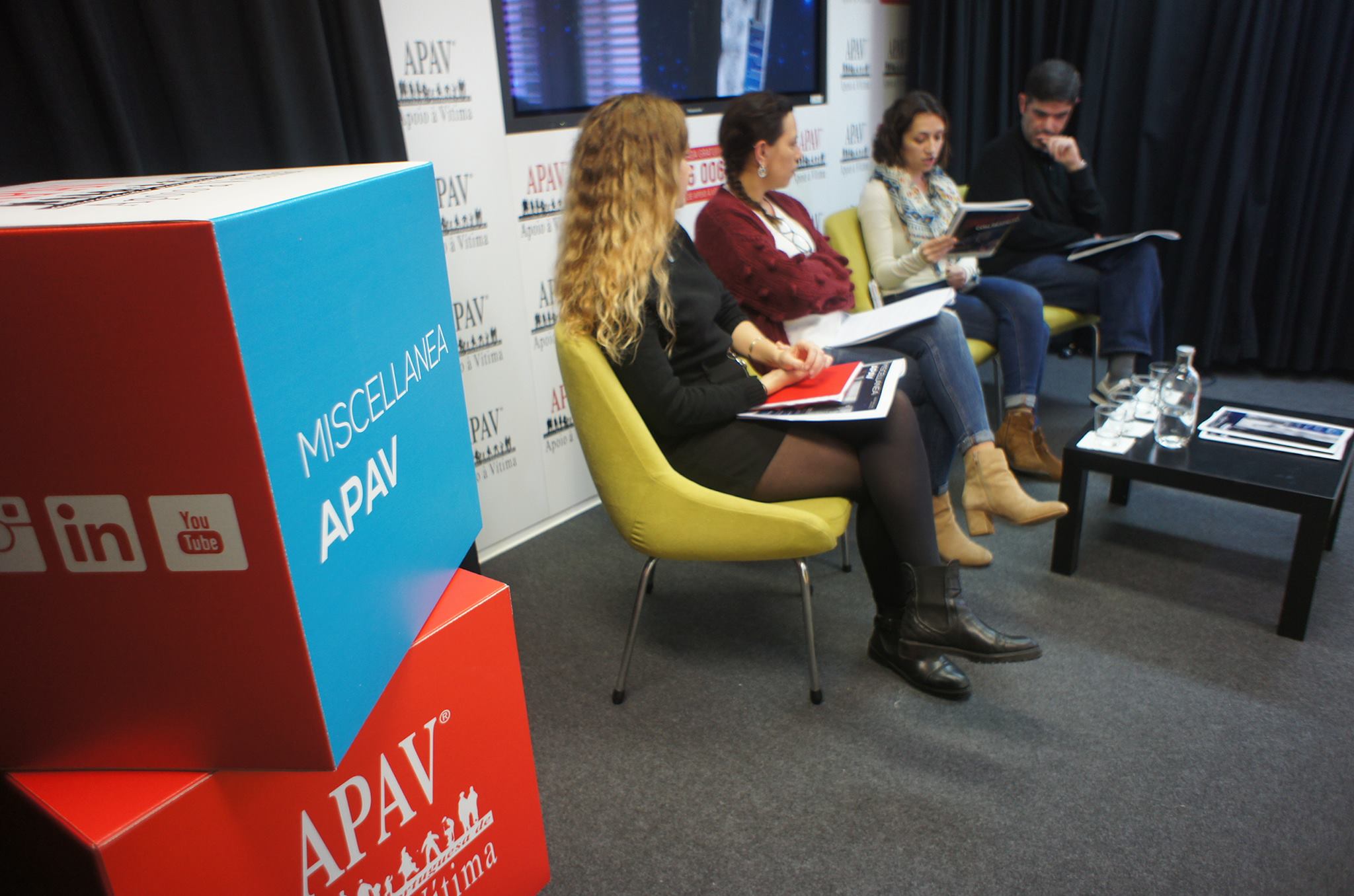 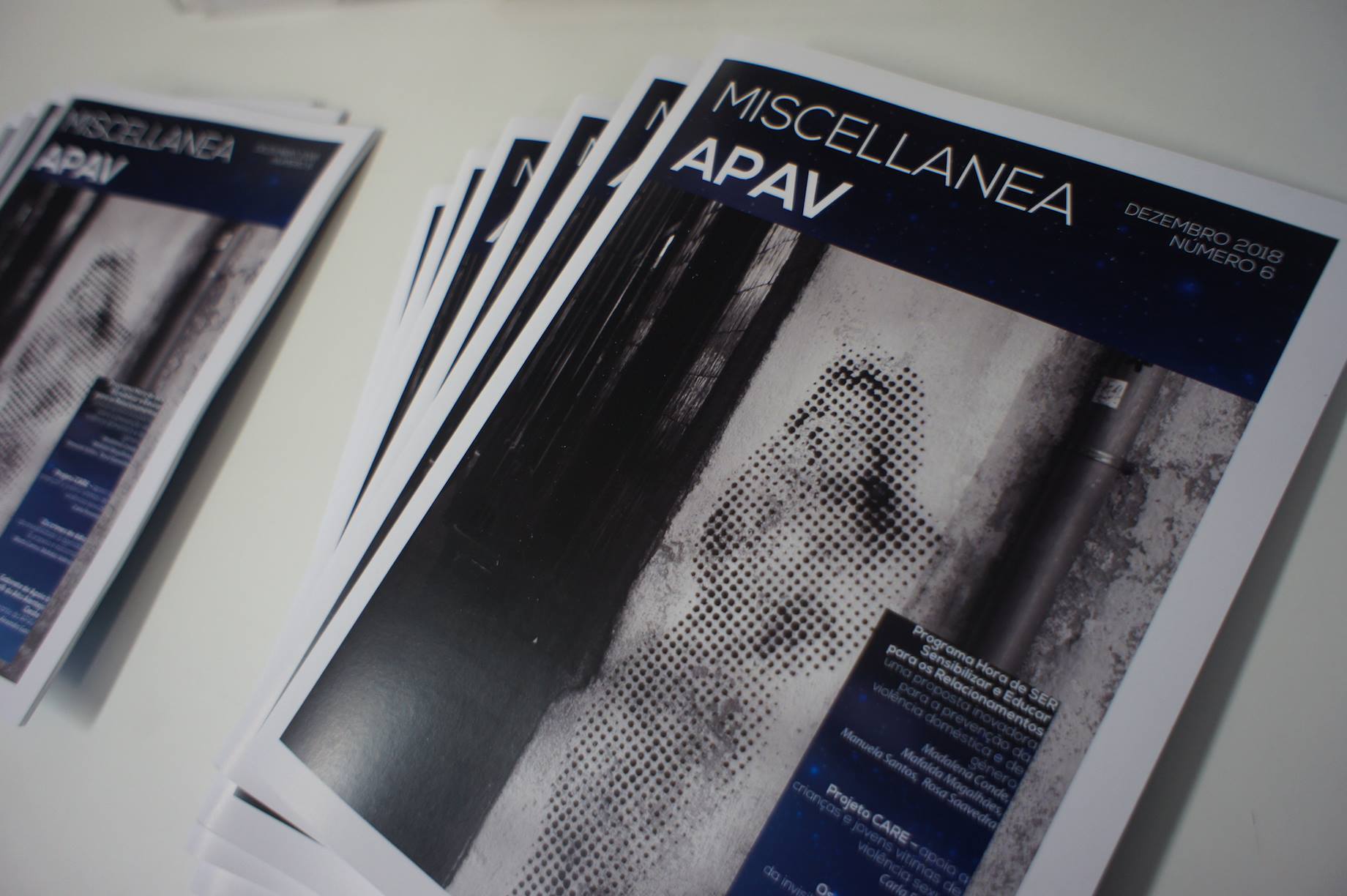 APAV presents the new edition of the magazine Miscellanea APAV. The launching session took place at the APAV Headquarters in Lisbon, on the December 27th. Miscellanea APAV is a magazine promoted by APAV that aims to disseminate scientific articles and reflection on issues related to victims of crime or victim support. This sixth edition of Miscellanea APAV brings together four original articles and is illustrated with a selection of photos by Sérgio Aires. 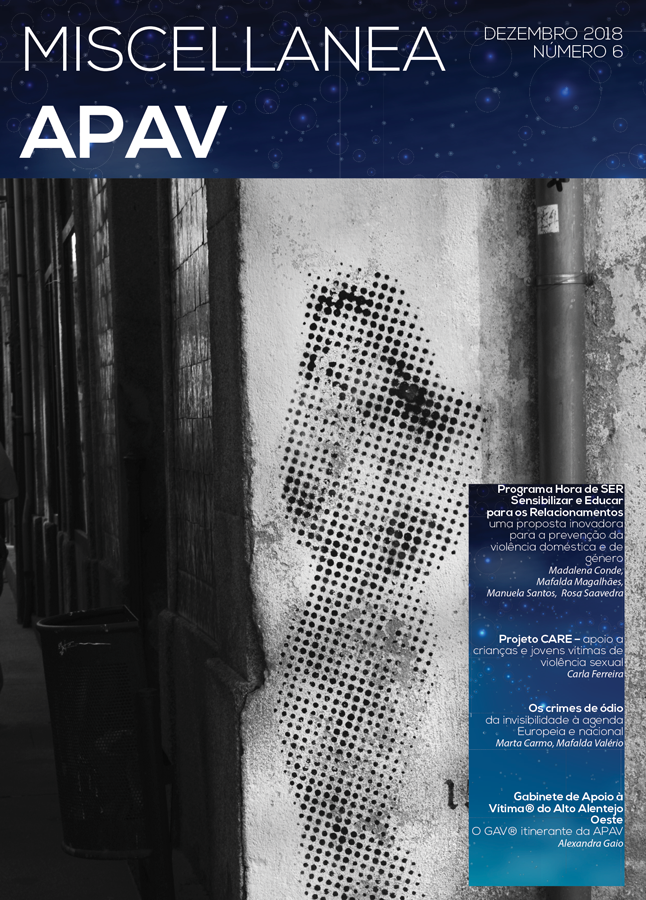 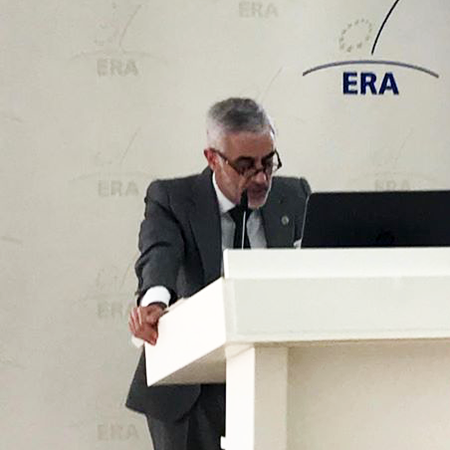 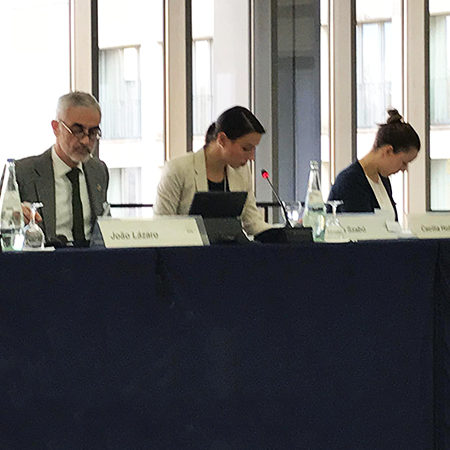 The Seminar “Countering Trafficking in Human Beings, Protecting Victims and Enhancing Financial Investigations” was the final event of a series of seminars promoted by ERA – the Academy of European Law – on trafficking of human beings. This seminar took place in Trier, Germany, on the 13th and 14th of December.

APAV participated in this seminar as an invited speaker. João Lázaro, President of APAV and President of Victim Support Europe, presented a communication on the subject: Providing better access and realise the rights of victims of Trafficking of Human Beings: An analysis of the EU Victim's Rights Package and the way forward to ensure that victims are identified and treated as “rights holders".