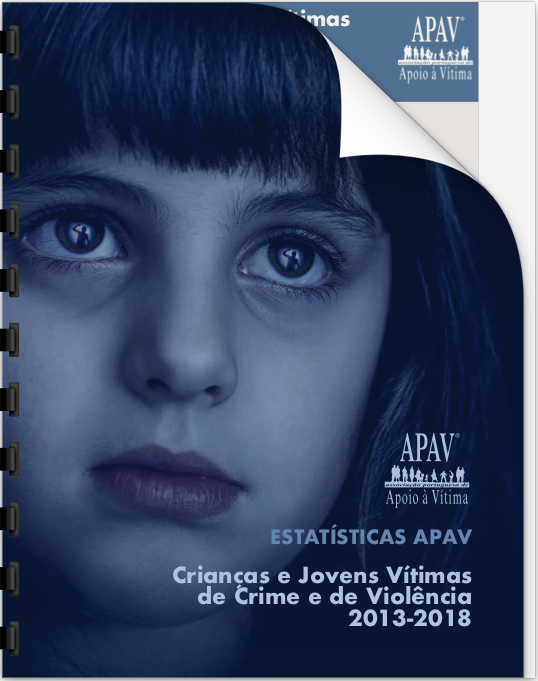 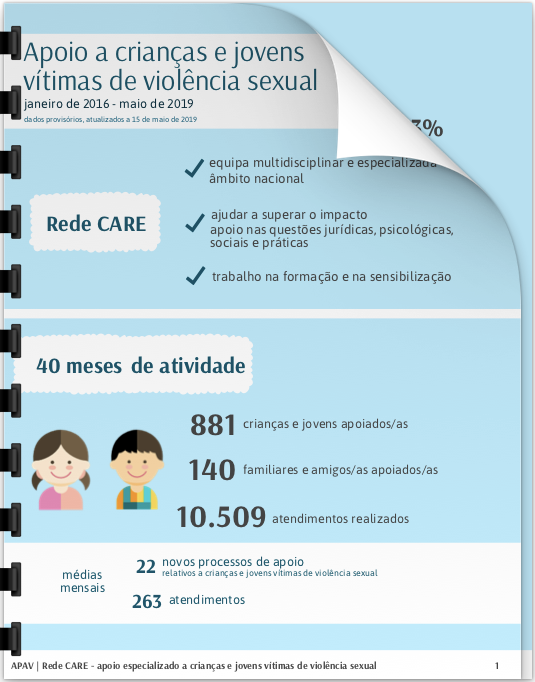 APAV has been devoting special attention to this issue since January 2016 with the creation of the CARE Network, a specialized support network for children and youngsters victims of sexual violence.