In pursuit of its mission – to support victims of crime by providing quality support services – APAV has from the start tried to get a better understanding of its target population. For this purpose APAV uses statistical indicators to better understand:

» The work carried out by APAV;

» The nature of victims and those seeking support;

» The nature of offenders;

» The nature of victimhood.

Based on these indicators, it has been possible for us to trace the development of issues relating to victimhood through time.

As indicated by its name, the Portuguese Association for Victim Support assists victims of crime, and the types of crimes are spread over 5 main categories:

» Other crimes (drugs trafficking, other crimes). 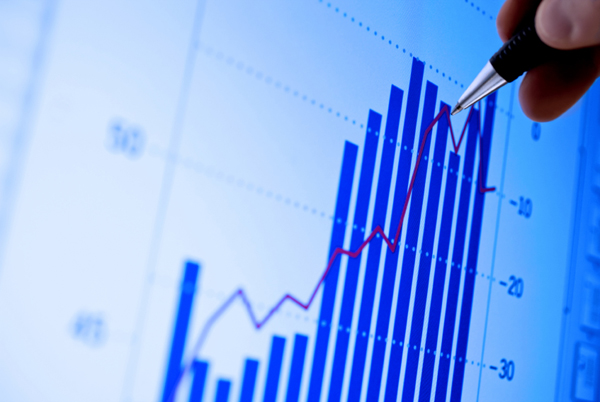