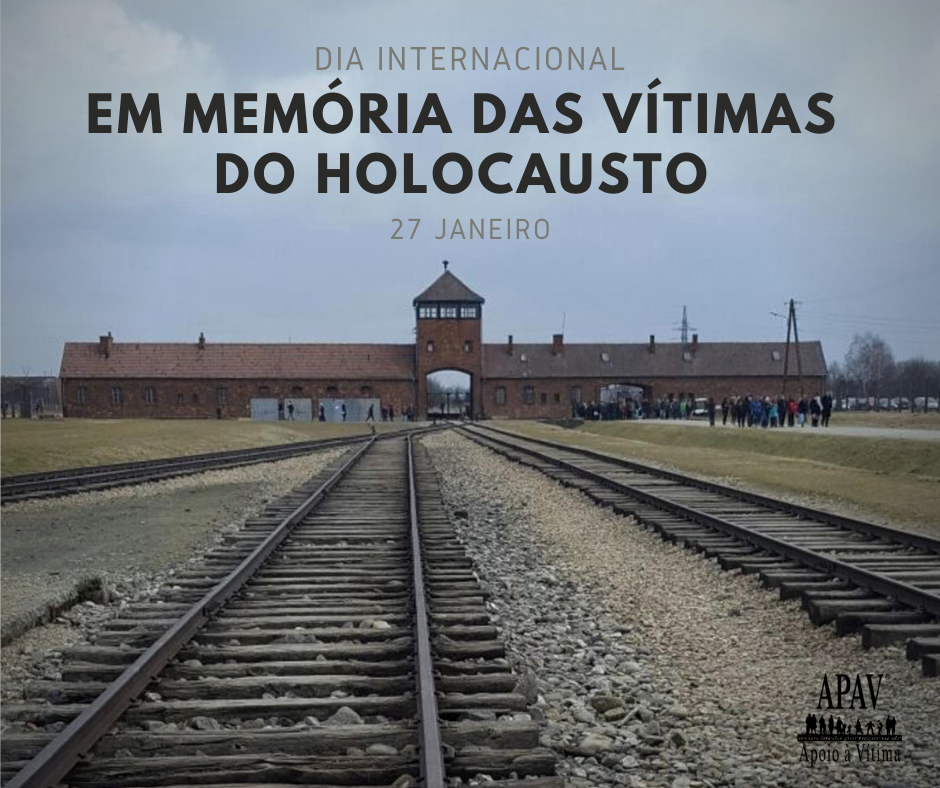 Today, January 27, marks International Day of Commemoration in memory of the victims of the Holocaust. On January 27, 1945, the Nazi Concentration and Extermination Camp in Auschwitz-Birkenau, Poland, was released.This date aims not only to honor and remember the victims of Nazism during the Second World War, but also to remember the need to combat anti-Semitism, racism and any other forms of intolerance that may lead to violence.